For years the GUARDIAN has been poking fun at Team Dave. Senator Senior Crappo, and all the rest of those who favor trains. 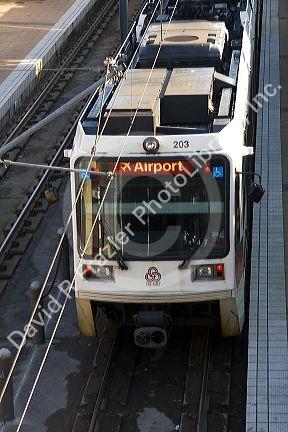 Each time we poked holes in their ill advised dreams, survey, and yes–SCAMS, we pointed out the need for a decent bus system before anything else can even be considered. Here is a GUARDIAN IDEA for transit ignored by the politicos, but advocated by a national “expert.” For more, click on the transportation list at the right column for everything we have offered over the years on the subject.

Now the DAILY PAPER features a report from consultants and behold!…they come to the same conclusions as the GUARDIAN and many of our readers. Steel rails and trains are ungodly expensive and the retrofit is nearly insurmountable–especially given the area and population density we have.

GUARDIAN reader and fellow blogger Martin Johncox posted today on the subject at his IDAHO WONK site. Even he agrees with us on the futility of rail commutes in the valley. He offers an alternative solution using buses, but the cost of infrastructure is much higher than just running a proper bus line.